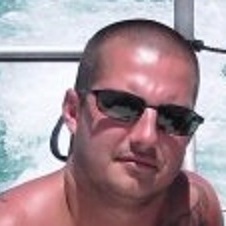 Jason Hole is a recent graduate from Florida State University where he received his Bachelor’s as well as his Master’s degrees. He began to learn about underwater technology while participating in the Underwater Crime Scene Investigation (UCSI) program at FSU. He has been using ROVs from VideoRay since 2009 when he attended his first VIPS conference. Over the past three years, Jason has learned, demonstrated, and instructed how to become proficient in flying ROVs and what they are capable of.

Jason has been diving scuba diving for the last 5 years but has been skin-diving all of his life while living in South Florida. He became interested in exploring the underwater environments he was diving into. Combined with his knowledge of the water and his constant wanting to learn more, he has become very proficient in ROV flight and also his ability to instruct others on flight.

Return to Abstracts
View All Presenters