A rescue team in the capital of South Korea is now in possession of a new VideoRay Pro 4. The 119 Special Rescue Team of Seoul Fire and Disaster received the submersible on July 29 from Triton Hi-Tech, a VideoRay dealer in South Korea.

The team conducted tests of remotely operated vehicles (ROVs) from three different companies before choosing VideoRay's sub. The selection process included testing the Pro 4 in a reservoir and a swimming pool.

The 119 Special Rescue Team responds to water-related accidents throughout Seoul as well as along the Han River, which is one of the longest rivers in South Korea.

Triton Hi-Tech has now delivered three Pro 4 ROVs in the past two months. The other two submersibles are in use by Samsung Heavy Industries' Geoje Shipyard and the Busan 119 Nakdong River Water Rescue Team. 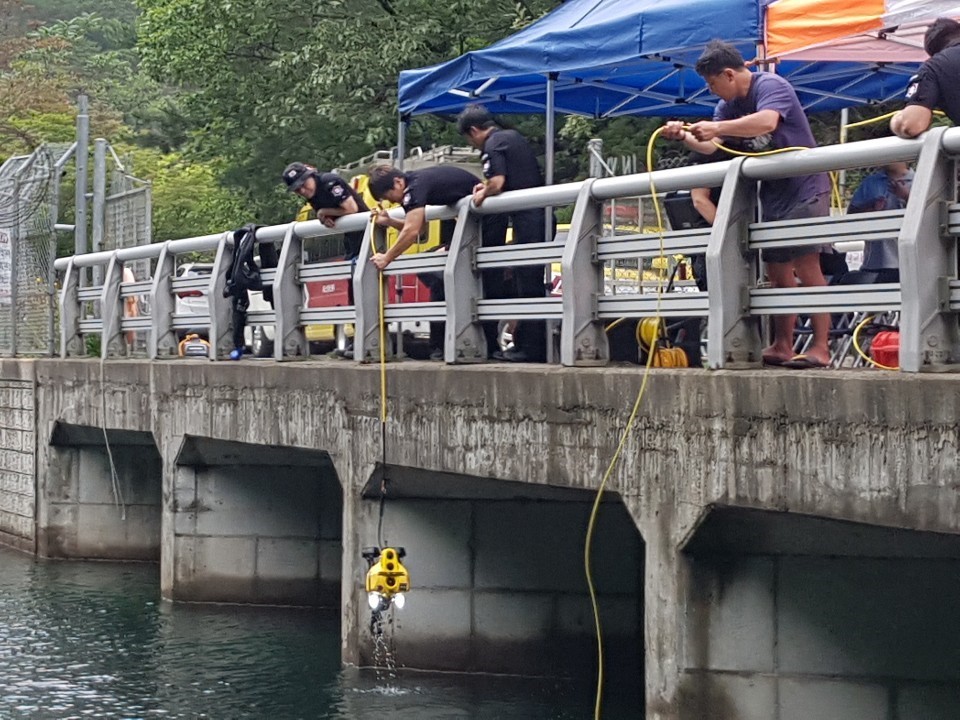 The VideoRay Pro 4 undergoes testing in a reservoir. 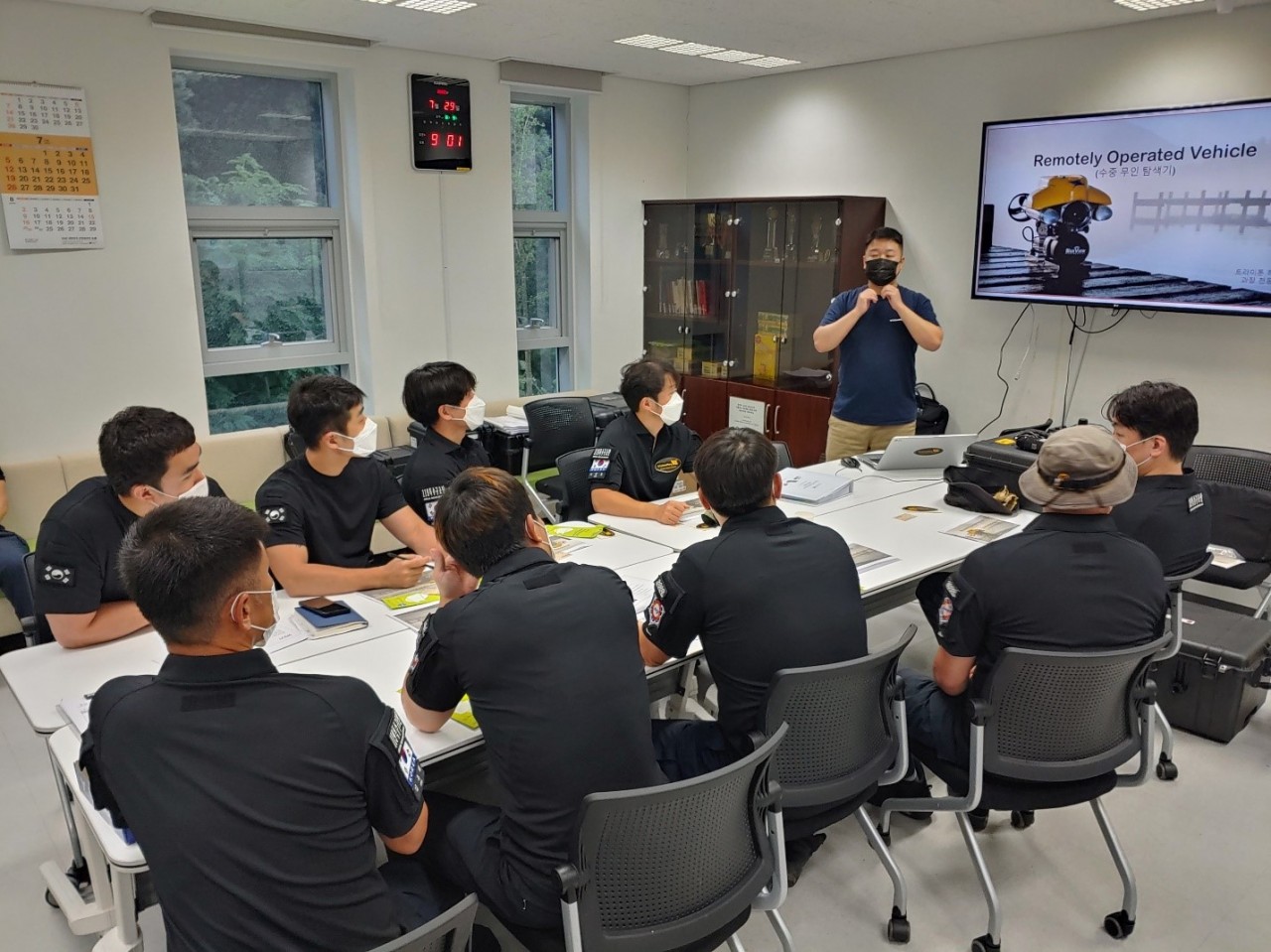 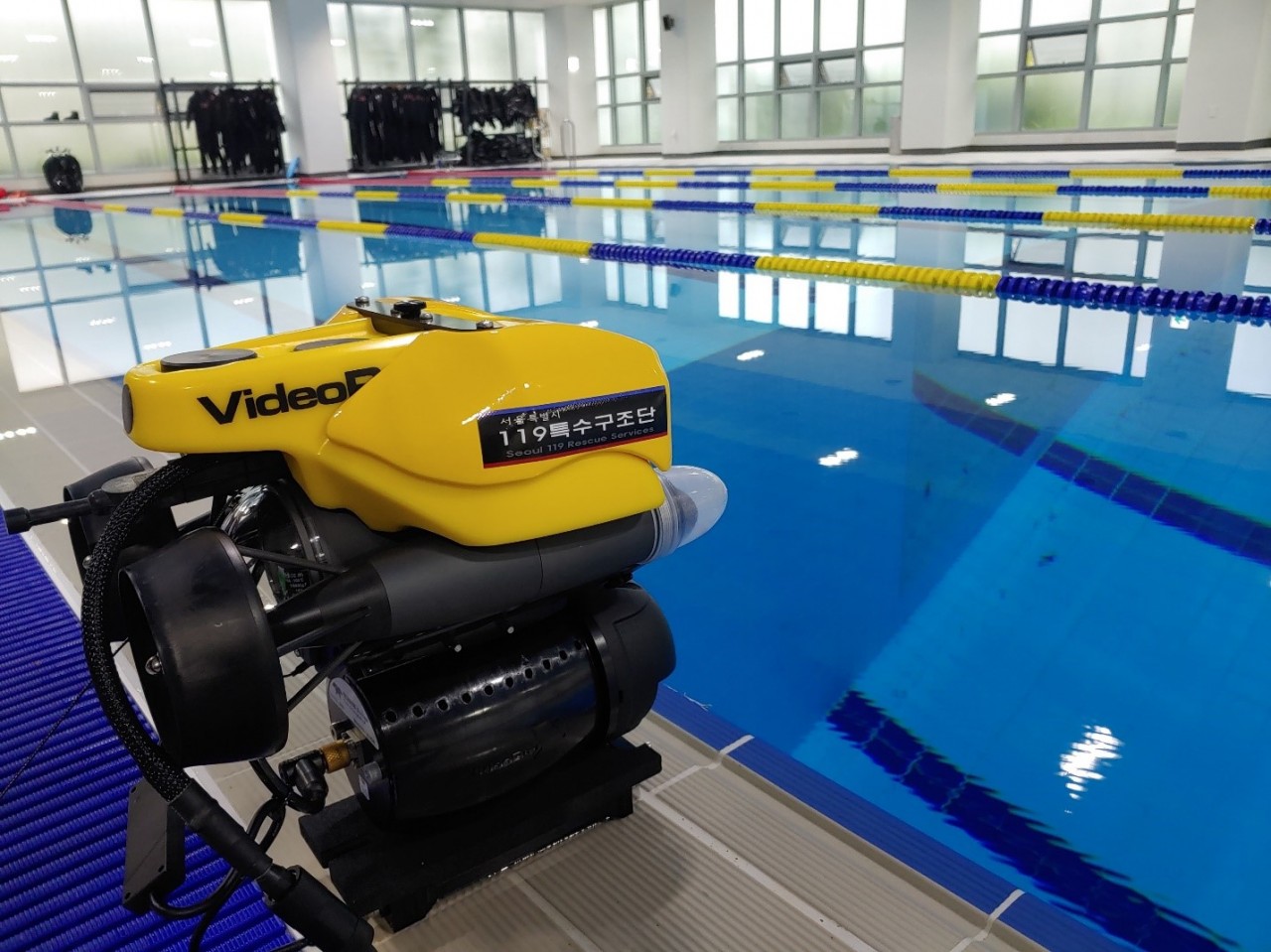 The VideoRay Pro 4 prior to testing in a swimming pool. 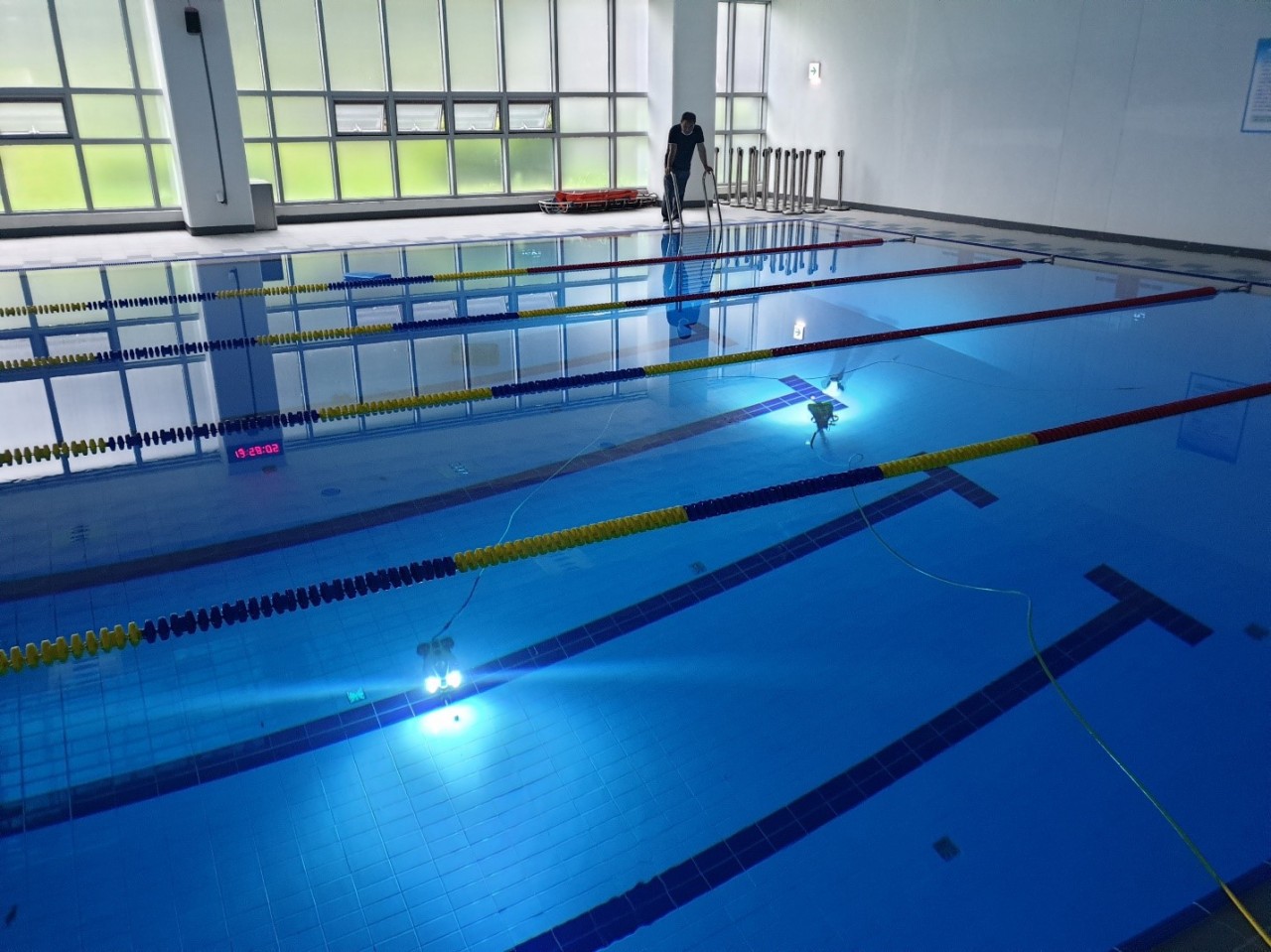