Jan Henrik Bentsen didn't need a fancy camera setup to capture a breathtaking photo of a VideoRay Defender perched beside a lake that's surrounded by snow-dusted mountains in southern Norway.

The panoramic shot captured first place in our 2019 photo contest, and with good reason. It's as if the Defender and the natural surroundings were meant for each other – a match made in Nordic heaven.

Bentsen, a structural engineer for Dagfin Skaar A/S, was on assignment to inspect and map an intake tunnel at a hydropower plant when he snapped the Defender photo with his cell phone. More specifically, he was using the ROV to inspect the intake gate, which was 150 meters into the tunnel.

"The tunnel has been water-filled since 1960 without the possibility of draining it," he explained.

Bentsen noted that the exact location of the tunnel entrance wasn't known, so the ROV was outfitted with both the Oculus 750 and Micron scanning sonar to pinpoint the entrance.

"Visibility was less than a meter, so the Defender's camera was mostly useless until we reached the gate," he said.

Bentsen pointed out that Dagfin Skaar has relied on VideoRay products since 2008, first starting out with a Pro 3, then moving on to a Pro 4 before upgrading to the Defender in 2018.

"The Defender is a great tool for the jobs we are doing," he said. "It's easy to mobilize and stable under water." 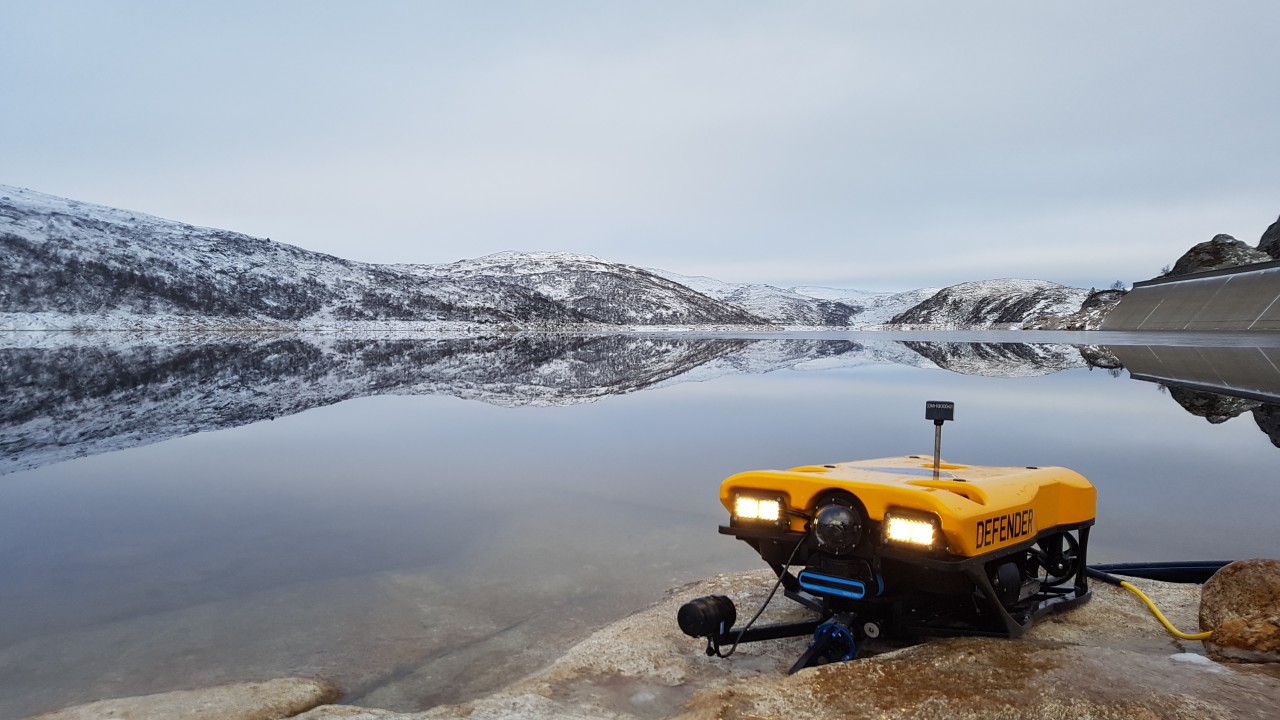 This photo taken at a lake in southern Norway captured first place in VideoRay's 2019 photo contest. 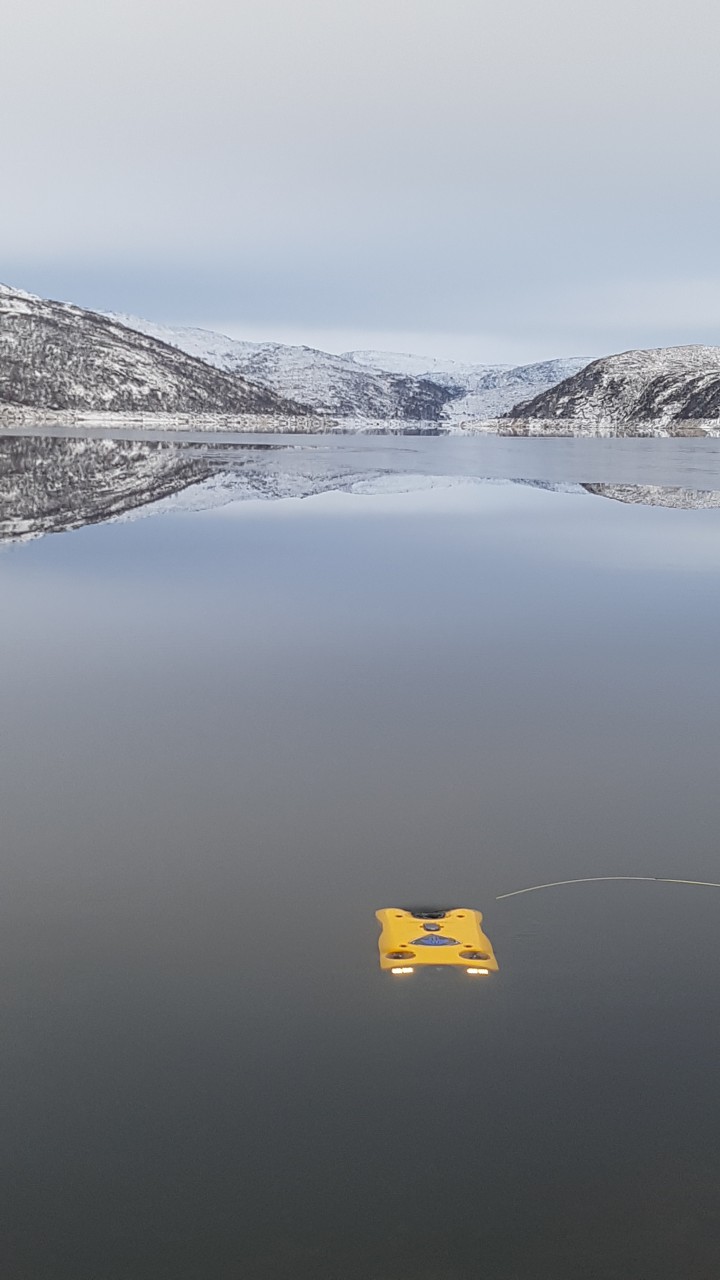