When a catastrophic dive boat fire claimed the lives of 34 people off the California coast this past Labor Day, a high school science teacher trained in using the VideoRay Pro 4 was called on to assist with rescue and recovery efforts.

Dominique Evans-Bye was contacted for assistance by the Ventura County Sheriff's Department, for whom she has served as a volunteer public safety diver since 1992. The Conception boat fire was the worst maritime disaster in the state's history.

"My main motivation for responding to the Conception tragedy was to help bring closure to the families of the victims," Evans-Bye told a reporter at the Glendale News-Press. "I can't imagine how devastating it must be to lose a loved one in an accident like this."

Passengers of the dive boat had ended their second day in the waters off the California coast with a nighttime swim. Hours after they went below deck to sleep on the 75-foot charter boat, the quickly moving fire broke out. Five crew members who were above deck escaped by jumping overboard, while the passengers and one crew member below deck were trapped by the flames.

A multiday search that followed the fire led to the recovery of all the victims, according to news reports. The victims most probably died of smoke inhalation, investigators said.

Evans-Bye was assigned an area to search along with several other responders. In addition to diving, she has served as the Ventura County Sheriff's research-and-development officer for nearly a decade, and is a seasoned operator of the VideoRay Pro 4. She has been part of hundreds of rescue efforts and uses the remotely operated vehicle (ROV) in her geographic information science and mapping classes at Clark Magnet High School.

Evans-Bye and her team didn't locate any of the victims during their search following the Conception tragedy. She noted that the Pro 4 was equipped with BlueView sonar, a manipulator arm and a SmartTether. "The SmartTether makes mapping the underwater path taken by the ROV possible, and allows us to map the location of photos and video taken by the ROV," she explained.

Evans-Bye told the newspaper, "There were still people missing when we responded, and they wanted to make sure that no one had floated away down current. Between the divers and the ROV, we covered it thoroughly and just determined that no one was in our search area." 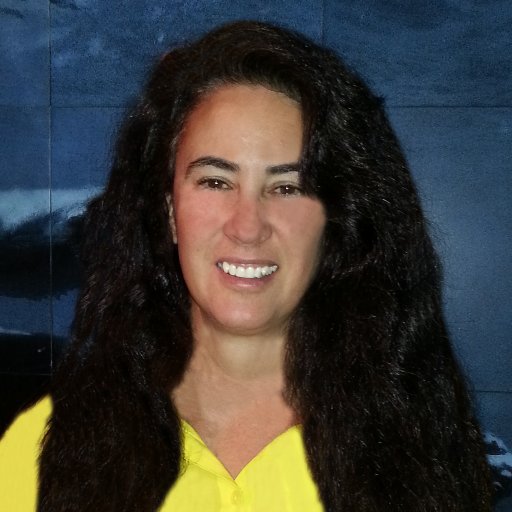