Menu
Request a Quote
Get Support 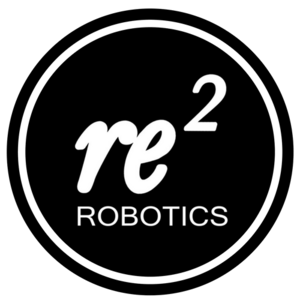 PITTSBURGH, PA and POTTSTOWN, PA  – March 22, 2022 – RE2 Robotics, a leading developer of intelligent mobile manipulation systems, today announced that its Maritime Mine Neutralization System (M2NS) reached an unprecedented depth milestone of more than 1 kilometer during a recent open-water demonstration for the U.S. Navy’s Office of Naval Research (ONR), the project’s sponsor.

During the test event, which took place in the Pacific Ocean with support from the Naval Information Warfare Center Pacific in Point Loma, Calif., four successful dives exceeding 1,000 meters of depth were completed. The dives were conducted using supervised autonomy, which allows human operators to monitor the robotic system’s autonomous movements and make corrections if necessary.

“These tests allowed us to demonstrate the continuing success of the M2NS project for the U.S. Navy,” said Jack Reinhart, vice president of project management, RE2 Robotics. “The progress we made during these deep dives shows that we could successfully complete an underwater supervised autonomous mission at depths of more than 1,000 meters without any damage to the system. The M2NS system succeeded where no other system of this class has before.”

All onboard electronics remained operational during the deep dives, including the ROV’s camera feed and data to the support vessel, proving the survivability of the complete system to a depth of more than 1,000 meters.

“We have proven the ability to deploy the Defender with a large payload to depths of 3,500 feet (1,000+ meters) from a small deck footprint,” said Marcus Kolb, chief technology officer, VideoRay. “We performed complex, autonomous manipulation tasks with the RE2 system while station keeping a few feet off the bottom. We are excited about the direction of this program and how it will help accelerate commercial solutions.”

Following the success of these dives, RE2 Robotics and VideoRay are planning future demonstrations for ONR to test the system’s autonomy capabilities using a tetherless ROV at extended depths. OceanComm, Inc., a provider of high-speed wireless underwater communication technology, will provide wireless acoustic modems for future dives.

About RE2 Robotics
RE2 Robotics provides the RE2 Sapien™ family of robotic arms, RE2 Detect™ computer vision software, and RE2 Intellect™ autonomy software to enable intelligent mobile manipulation systems that operate in a variety of complex indoor and outdoor environments.  RE2’s systems help companies in the aviation, construction, defense, energy, and medical industries to enable remote operations, improve worker safety and efficiency, and reduce operational costs. Visit www.resquared.com to learn more about our company, our people, and our robotic technologies. 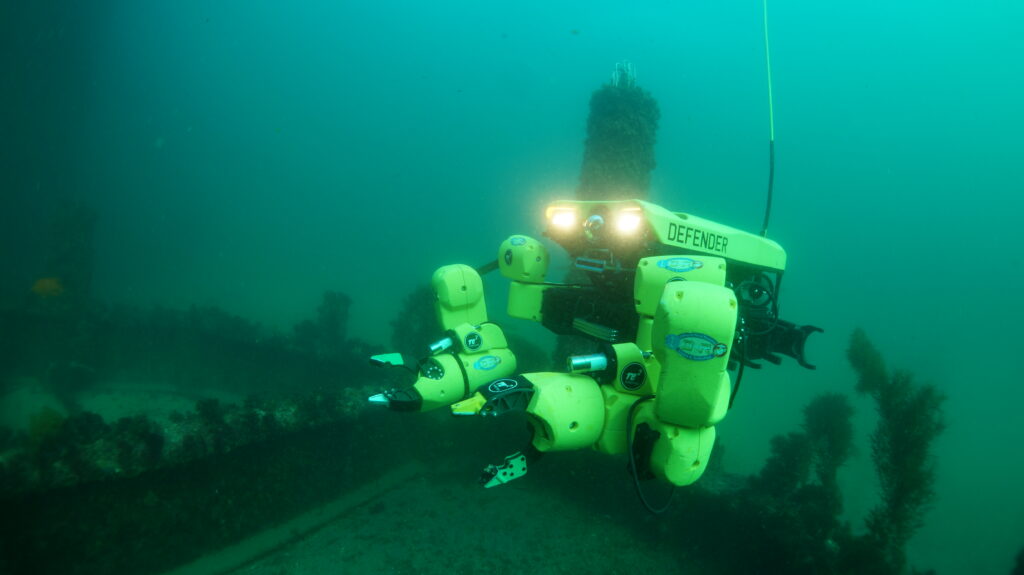 **Note: Given the smaller size of the Pro 5, not all Mission Specialist payload options for the Defender configuration will be able to integrate with the Pro 5. If you have any specific questions about accessory integrations, please contact an account executive at sales@videoray.com or +1 (610) 458-3000 option 2.

Tether Data Transmission: Copper or Fiber Optic depending on length required
Payload: Customizable depending on mission and requirements